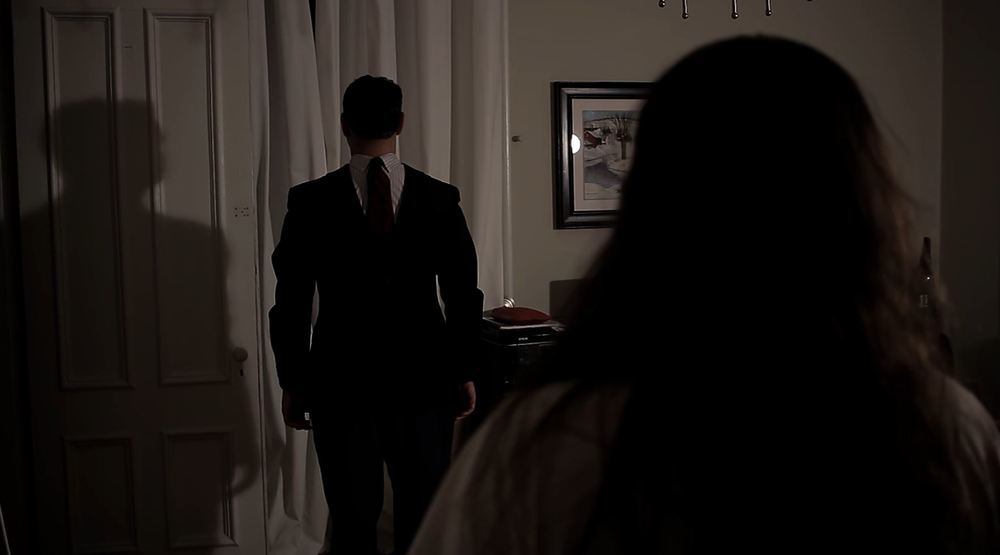 So we’re on day six of thirty one. So far, I’ve watched and reviewed five films and one television episode, but I don’t feel like I’ve really explained what it is I’m actually doing. I guess anyone following me on Twitter would probably have a fairly decent idea that I’ve set out to watch and review a horror for every day in October. Or, as it would more appropriately named, Spooktober. Or Benjamin, depending on your accent.

Let me tell you now, it’s surprisingly tiring. A couple of hours every night may not sound like a lot, but it’s enough to really make you sit up and notice. The question to really ask is, why? Well, I want to write. I want to make films. I want to do a hell of a lot of stuff and, really, most of it is achievable. It just requires a little bit of discipline and a fair amount of time.

So here we are. A challenge to test my discipline. One article, every night, for the whole month of October. When this is all over, I’ll aim to focus my energy back into scriptwriting so I can start making some horror movies of my own.

Why am I banging on about all of this? Weeeeell, it just so happened that while I was browsing Amazon Prime for the next film choice, I stumbled on a feature by the name of Solus (2016). All I know about it is what I could glean from the Amazon synopsis and from the man behind the production, Charles Davis’ twitter account (@Dasegad).

What I do know is that this film is doing the film festival circuit, winning Best Horror Film at the 2016 Chain Film Festival and more recently being accepted into the Chicago Art House Blow Up Film Festival. No, I haven’t heard of these either.

But, feeling intrigued, I decided to jump in head first and have a look around.

A young woman enters her house and begins getting on with her daily routine, unable to see the figures watching her from the shadows. Despite it clearly being daylight outside, she turns on the light in the lounge and makes her way to the television, which abruptly loses signal after a ghostly face appears on the screen. 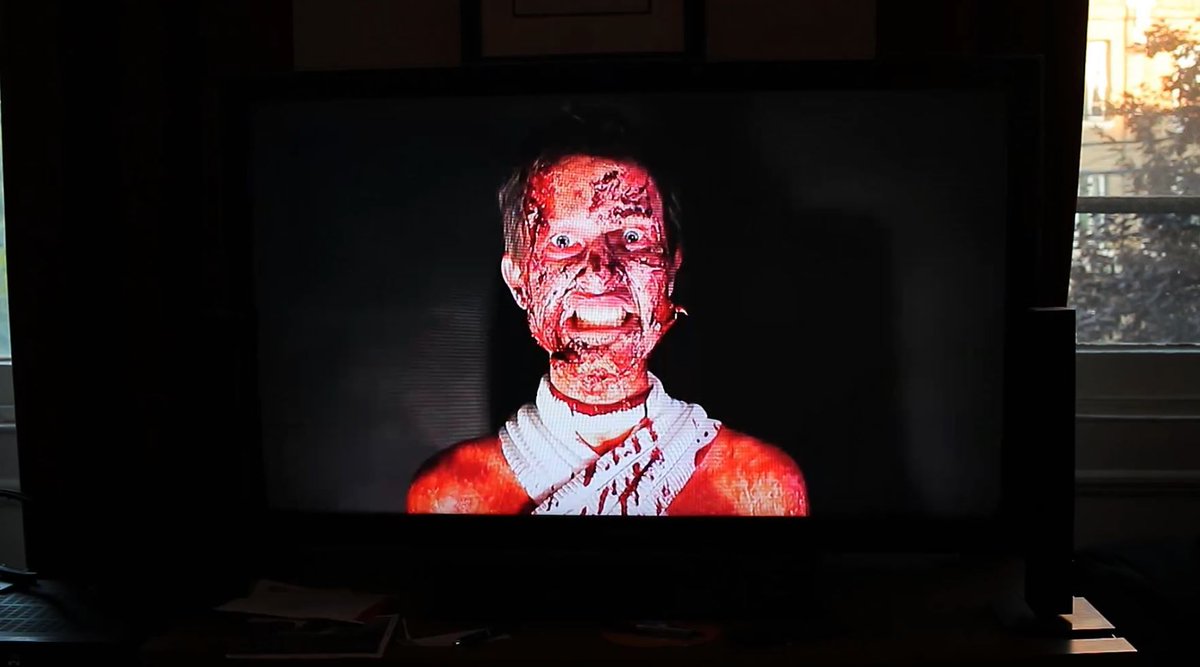 She stares blankly at the cables in the back of the television then prowls toward the kitchen, when the lights start to flicker. She calls for someone to help her fix the electrics before deciding a good idea would be to have a shower.

When the man on the other end of the phone turns up, we’re treated to some serious audio issues and some reference to our protagonist being agoraphobic. This, I believe, is plot.

It finally all starts to kick off when there is a car crash outside the apartment, and the ignorant brunette finally sees a spirit lingering on the outside of the window. She screams, sort of, and faints, before she flees the room and sees the figures waiting for her in every corner. There’s also a naked man.

What follows is a series of set pieces, each with their own blend of weird and surreal as the main character moves through her house, confronted by each spirit in turn.

I’m reminded of the likes of Eraserhead (1977), Twin Peaks (1990) and, most of all, Silent Hill 2 (PS2, 2001) during this segment and would be surprised if some of these were not deliberate. Particularly PS2-era-sprite-getting-stuck-on-terrain spirit girl as she glitches through the corridor.

To sum it up, then, things get bloody weird.

As someone who wants to make horror films, I feel like I can’t judge this film too harshly. I do, however, hate it. Don’t get me wrong, there are some truly creepy shots and concepts in here. It definitely works as a piece of art, but as I’ve pointed out several times already, sound is so important to telling a story and building an atmosphere – especially in horror. I would hazard a guess that this film has about 90% absolutely silence.

The remaining 10% is bad ADR, obnoxiously loud sound effects and royalty-free music tracks that are about as welcome as a French balaclava salesperson in the Kardashian household. I don’t often find myself checking how long I have left to go during a film, I think I must have done this every five minutes in this film. I had given up by the time the final 10 minutes had come along.

I don’t really have anything more to add, except to say that this feels like a student production. It could certainly be the start of a long career in the film industry, but it is still a long way off.

Like I say, it is hard to judge what I assume to be an amateur production. However poor a film, there has been work put into it. It’s quite interesting, then, to hear what it was like to make something like this.

Check out this link to read an interview with the writer/director/producer behind Solus (2016), Charles Davis: http://www.chainfilmfestival.com/solus/

(note: I read the interview after I wrote the review, so was pleased to see I was on the money with the David Lynch influences!)