The Love Of Kitsch Cinema 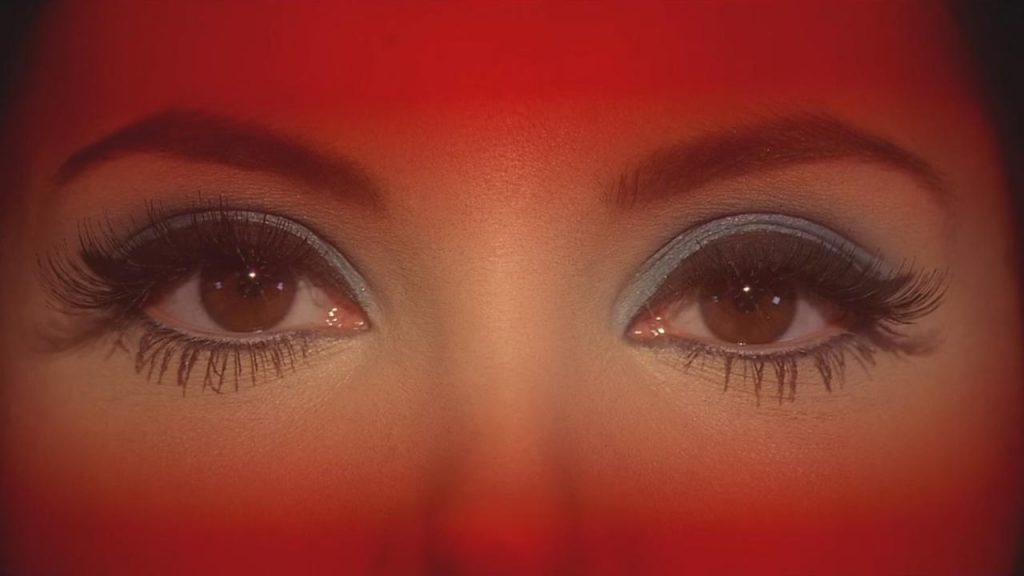 It’s a much mocked fact that for every innovative genre movie, there are guaranteed to be a thousand and one films that emulate the style within the year. A couple examples of this would be Kevin Smith’s cult classic Clerks (1994) and, notably, the Wachowski Brothers’ The Matrix (1999), both of which inspired filmmakers across the world to try their hand at making a film in this style.

That said, with Hollywood seemingly obsessed with special-effects heavy blockbusters, it’s becoming increasingly difficult to try and emulate what can be found on screen without a multi-million dollar budget to hand. Perhaps it’s due to this, or a general feeling of special effects fatigue, that independent cinema has begun to take this trend in the opposite direction.

With their synth-wave soundtracks, neon lights, BMXs and a back catalogue of some of the greatest movies ever made, the 1980s have always attracted filmmakers into creating the sort of film they would have loved as a child. This was most evident with Netflix’s incredible series Stranger Things that was realised last year, but the likes of It Follows (2014), Kung Fury (2015) and its much superior peer Turbokid (2015) have equally shown that an audience for eighties genre movies not only exists – but is extremely devoted.

However, if you’ve paid any attention to the latest film festivals or social media of late, you’ll know that the trend seems to go far beyond that of the 1980s. Kitsch has always been of interest, from vintage clothing to retro hairstyles, from burlesque evenings to prattish moustaches, it truly is the time of the hipster. But one recent film seems to have gone much further. 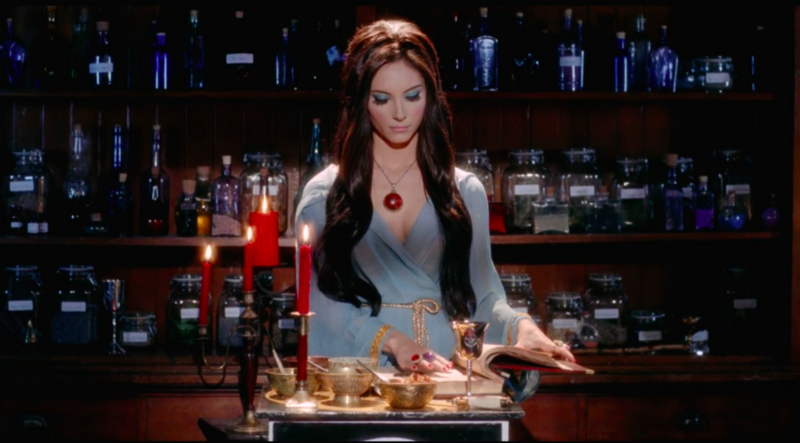 Written and directed by the seemingly 60s-obssessed Anna Biller, The Love Witch (2016) is a remarkably well-made “horror” movie telling the story of Elaine (played by the earth-shatteringly beautiful Samantha Robinson), a young witch leaving her troubles behind to move to a small town in California.

Here, she attempts to find true love through the use of black magic and witchcraft on the men around her. Considering the amount of love that was clearly poured into the creation of this film, it’s a testament to Anna Biller’s restraint that we were not treated to BeWitched levels of ludicrous magic. Instead, everything feels quite low rent. Magical ‘love potions’ are little more than cocktails of hallucinogenic herbs – their effects ranging from orgasmic pleasure to heart-breaking misery. 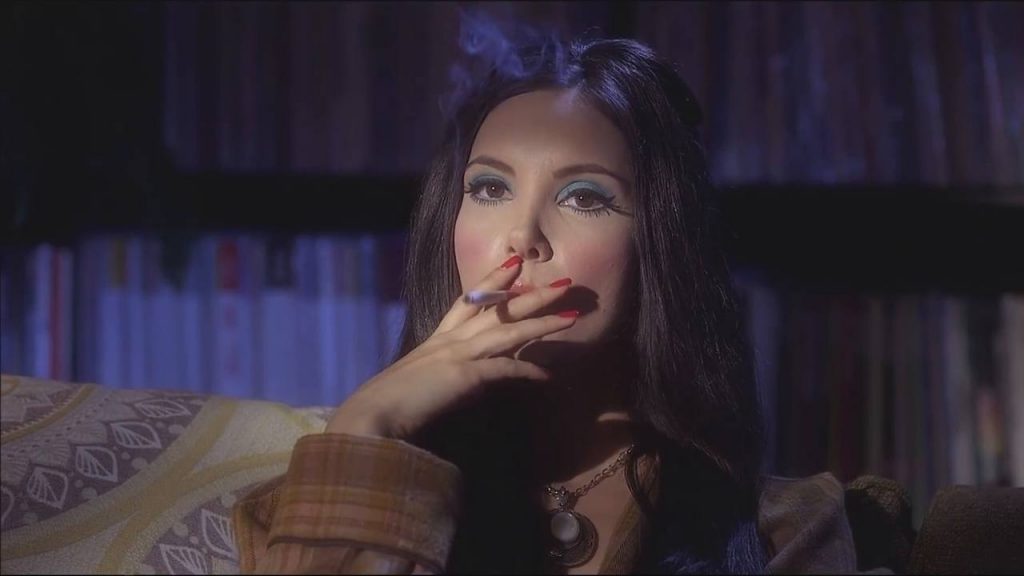 Despite the appearance of the trailer, The Love Witch isn’t all that funny. Despite the kitsch appeal of the cinematography (also, huge props to cinematographer M. David Mullen – if you get a chance, his feature on the Blu-Ray should be taught in film school), the humour remains quite subdued. The performances – particularly of the male leads – borders on satirical, while the female leads play their parts in a way that perfectly encapsulate the feel and spirit of the 60s films it has been inspired by. The story touches on several interesting theories on relationships and feminist film theory, which is surprisingly insightful.

In short, it wasn’t the parody I was expecting. It was so much more than this. I would hesitate to refer to it as a horror, or indeed a thriller. It exists in its own genre – a classical genre that I hope to see much, much more of.

That said, I was very disappointed to discover that the film is actually set in the present day. Ignoring the modern cars that appear in the backgrounds (which I forgave as a limitation of a low budget), the only clue as to the setting of the movie was when Trish (Laura Waddell) pulled out a mobile phone. Not only did it feel unnecessary, it felt a cheap. In another featurette, the setting was confirmed by the director and I felt pretty deflated. If you’re going to go to such lengths to create a classic style film, why spoil it with a 15 second moment that meant nothing in the grand scheme of things?

Oh well. Get yourself a copy or find one of the cinemas screening it – even if you don’t enjoy the subject matter, the style and voice elevates it beyond its peers. Absolutely recommended.

P.S. Haven’t impressed you enough? Check out the trailer below!