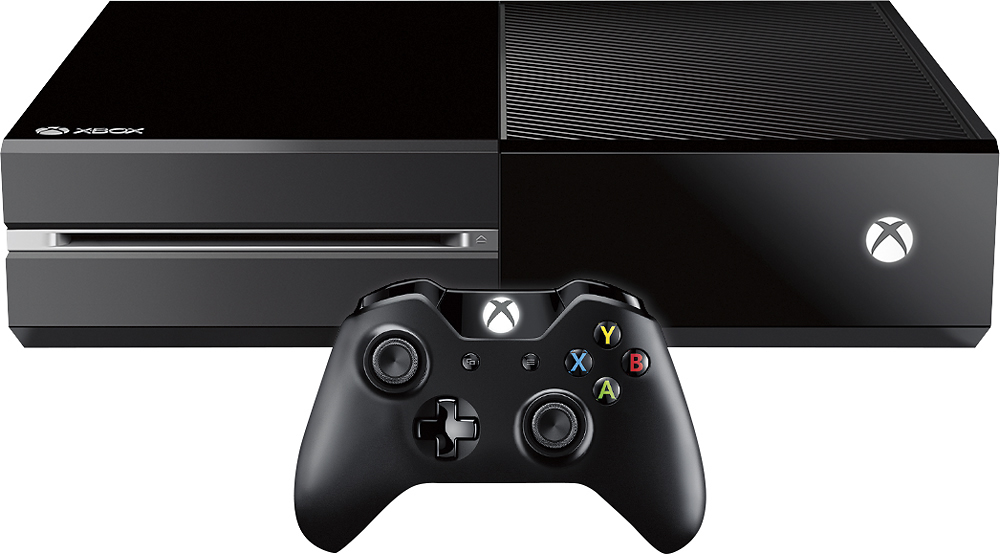 When I tell people about what I’m giving up for Lent each year, it’s virtually guaranteed that, of those who are actually listening, someone will make some smartarse comment asking why, I didn’t think you’re religious, maybe I’ll take up something for lent instead! Har Har Snort Har.

Look, Lent doesn’t have to be a strictly religious thing. It’s no more Christian than, say, celebrating Pancake Day.

In fact it seems a bit rude to pick and choose, but regardless Lent (for me at least) is a great excuse to try and cut something ultimately bad for you out for 40 days. In the past, this has included chocolate, bread, fast food, biscuits and Wolfenstein 3D.

The odd thing is, I wouldn’t even call myself a ‘gamer’. Yes, I have a Xbox One. Yes, I play video games. Yes, I keep my eye on one or two upcoming games but a gamer? Nah. That’s not me. Imagine my surprise, then, when I was loading up a save file for Shadow Of Mordor back in February and saw I was well over ten hours of game time. I had only owned it for a couple of weeks.

Ten hours?! At my average writing speed, that works out at twenty articles/blogs. Twenty. 2. 0. I get paid to write articles – picking up a controller every now and then effectively cost me money. What’s more, there’s something about playing video games that encourages a part of your brain that makes you feel like you’re being productive. While this is normally fine, my list of projects is getting longer by the day – and dedicating time to eliminating Sauron’s army of Orcs isn’t really helping.

So – I gave up video games. From Wednesday March 1st to Sunday 16th April I didn’t so much as drive a car in the post apocalyptic wasteland or tear a demon’s tusk off with my bare hands. Instead, my spare time became a sort of fidgety mess of staring at the computer screen, mindlessly clicking on links and watching YouTube videos. It was just like old times.

Then the work started coming in. Yes, apparently when I am fed up and bored my mind starts to wander toward, you know, actually being productive. I recommend it. You get shit done.

Still, all good things must inevitably come to an end. Between creme eggs, chocolate rabbits and a full roast dinner I picked up my controller and fired up Shadow Of Mordor, picking up the murderous campaign of terror where I left off. Like a serial adulterer returning to his sordid affair, or a smoker picking up a packet after several months away, I went crawling back to the black monolith beside my television. I loved every second of it.

And yet, as I reflect on it now, I can’t help but feel guilty. I feel like I’m heading down a path of destruction. As much as I craved for a break away from my work and/or hobby projects, even just a couple of hours of video gaming left me feeling unusually empty. The terrifying fact is this will probably pass in no time, and I’ll once again be sinking dozens of hours into my Microsoft overlord without so much as a second thought.

Still. At least I’ll keep the Orc population down.