Dreams or nightmares? Madness or sanity? I don’t know which is which. 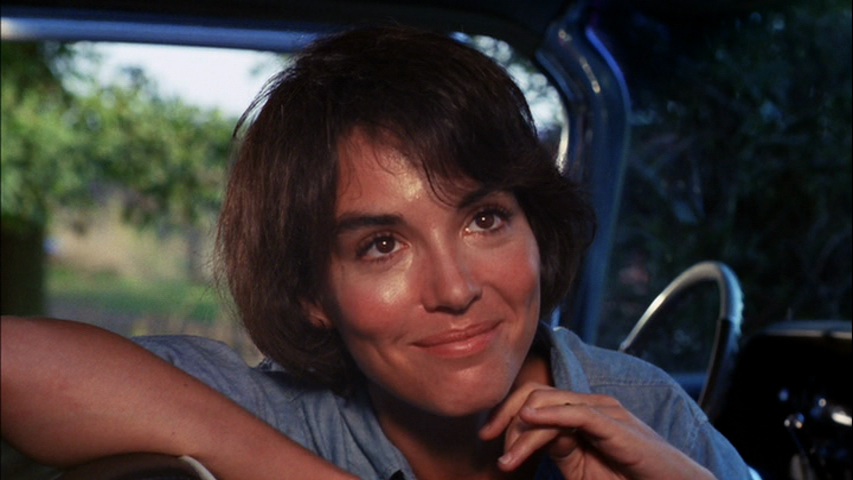 Is it just me, or are the 1970s generally really creepy?

But seriously, something about the tone, fashion, general sepia atmosphere and attitude of the 1970s bleeds into so much of its popular culture, it’s a hard thing to miss. In particular, films in the horror genre often manage to push past the fun barrier and full into the psychological nightmare zone before you really know what’s going on.

Case in point: Let’s Scare Jessica To Death (1971). From the title, you would be forgiven for assuming this is a campy comedy horror like John Dies At The End (2012) or Surf Nazis Must Die (1987 – a real film). Instead, this has been hailed as one of the best horror movies of all time – even being regarded as horror novelist Stephen King’s favourite horror movie.

Not bad for a random pick on Netflix.

It is gradually revealed to us that Jessica has recently returned from a six month stay in a mental institution and has been released into Duncan’s care, who has decided to opt for the more peaceful life in an old farmhouse.

Little did they expect that the farmhouse was already occupied. A drifter by the name of Emily (Mariclare Costello) has taken up lodgings in the house, assuming the building is empty. Jessica urges her to stay for the evening and the group enjoy a meal and a sing-a-long.

Woody finds himself attracted to Emily, but is saddened to see her leave the following day. Noticing this, Jessica urges Duncan to ask her to stay – which she excitedly accepts.

So far, so good. However, things start to take a turn for the worst as Jessica begins to see and her things in her head around the grounds. Fearing Duncan and Woody’s reaction, she keeps her visions to herself. This makes it particularly hard to explain when a redheaded figure beneath the surface of the water reaches up for Jessica as she swims in the cove begins the house.

Later, Duncan and Jessica head into town to try and sell some of the farmhouse’s antique furniture and are met with visible hostility by the men in the town, all of whom are sporting odd bandages.

Amongst the items they are trying to sell is a silver-framed family portrait from the original owners of the house. The local antique dealer identifies them as the Bishop family – including 20 year old Abigail, who drowned in the cover on her wedding day. Her body as never found, but there are rumours suggesting she still wandered the grounds to this day, perhaps as some kind of Vampire…

Jessica continues to hear voices in her head and see visions of people lying injured on the grounds. She becomes increasingly suspicious of Emily, who appears to be seducing both Woody and Duncan, turning them against her.

As Duncan leaves the house to head into town, Emily sets her sights on Jessica. She suggests the pair head down to the water for a cool swim – and that’s when things really start to go mad. 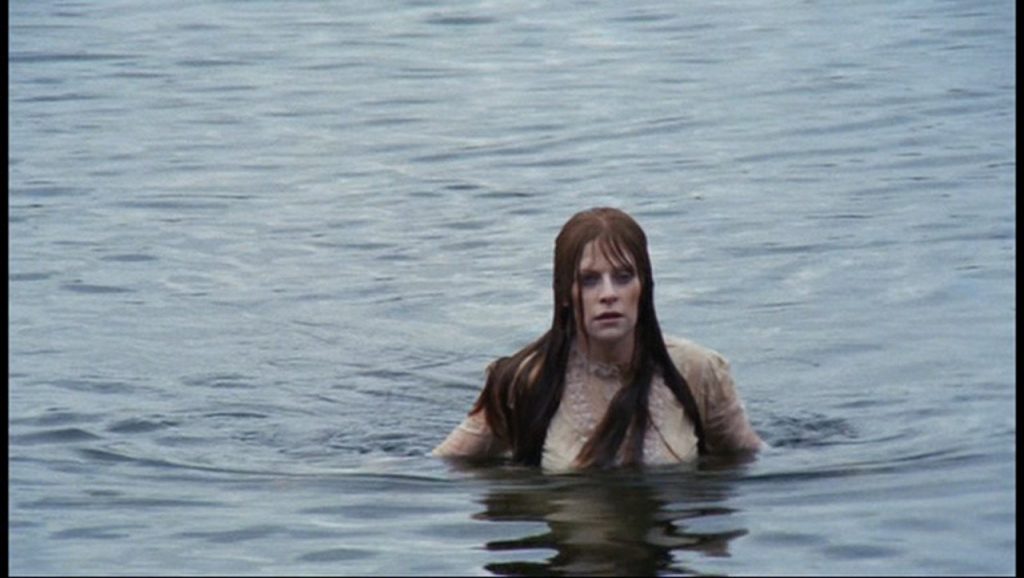 Psychological horror, for me, is at its best when told by an unreliable narrator. When you start to wonder what the truth is yourself, you know you’re invested in the story. To her credit, Zohra Lampert really sells Jessica as a woman on the brink of insanity. Her mannerisms and naivety come across perfectly, and as things start to shift for the worst, it is Jessica’s reaction that I want to see – and boy, do things shift for the worst.

What could have been a standard horror story became something more through seeing it through Jessica’s eyes. The sequences with the figure in the water are legitimately creepy, while the growing hostility from the townsfolk feels like something straight out Troll 2 (1990). Oh well, can’t win them all.

Check out this incredible slice of the film. The tension, the look, the music. Creepy as hell.

Previous Post: The Exorcist (TV Series S1E1: Chapter One: And Let My Cry Come Unto Thee)
Next Post: Fallout 4 (Xbox One)