Blacklisting, like splurge or quim-coffin, is often seen as a dirty word. On the surface, it’s all about denial and refusal to accept a certain type of person for whatever reason – gender, religion, class – and, notably, politics. For decades, the term ‘Hollywood Blacklist’ has brought back memories of the Cold War and America’s odd fascination with communism that led to several actors, artists and other professional creatives to being barred access to work due to their apparent left-leanings. More recently, the Hollywood Black List has referred to something a little different. It now represents potential.

Since 2005, an American film executive by the name of Franklin Leonard has published a survey of  popular motion picture screenplays that have yet to be produced. As the website stresses, these are ranked not for necessarily being the “best” screenplays, only that they are the “most liked”. Called the “Black List”, this publication has picked up way more mainstream coverage in recent years, as screenplays that are eventually picked up from this list often end up winning all sorts of awards. Films like Argo (2012), Slumdog Millionaire (2008) and most recently The Revenant (2015) have all beaten a path to the Academy Awards and beyond.

That isn’t to say being selected on the Black List is necessarily guaranteed to be a good film, however.

Written by Peter O’Brien (in his feature screenplay debut) and directed by Michael Apted, Unlocked (2017) is a contemporary action thriller that throws itself into the world of terrorism and international security. It was featured on the 2008 Black List and was selected for production a couple of years later, initially with Mikael Hafstrom to direct (nope, no idea either).

The story itself follows Alice Racine (Noomi Rapace), a CIA operative working undercover in a community centre somewhere in London. From here, she feeds information back to Britain’s security services – namely MI5, mostly on the subject of potential terror threats and persons of interest.

From the outset, Alice seems to be in the wrong place. Constantly on edge, her frustration is quite obvious from the opening scene. Every so often, her life will be interrupted with short meetings and drinks with her former CIA handler Eric Lasch (Michael Douglas), who lives in a secure facility in London. She refuses his attempts to get her working with them again, and short flashbacks to a former operation that went disastrously wrong provide us with some clue to why she feels unable to commit. 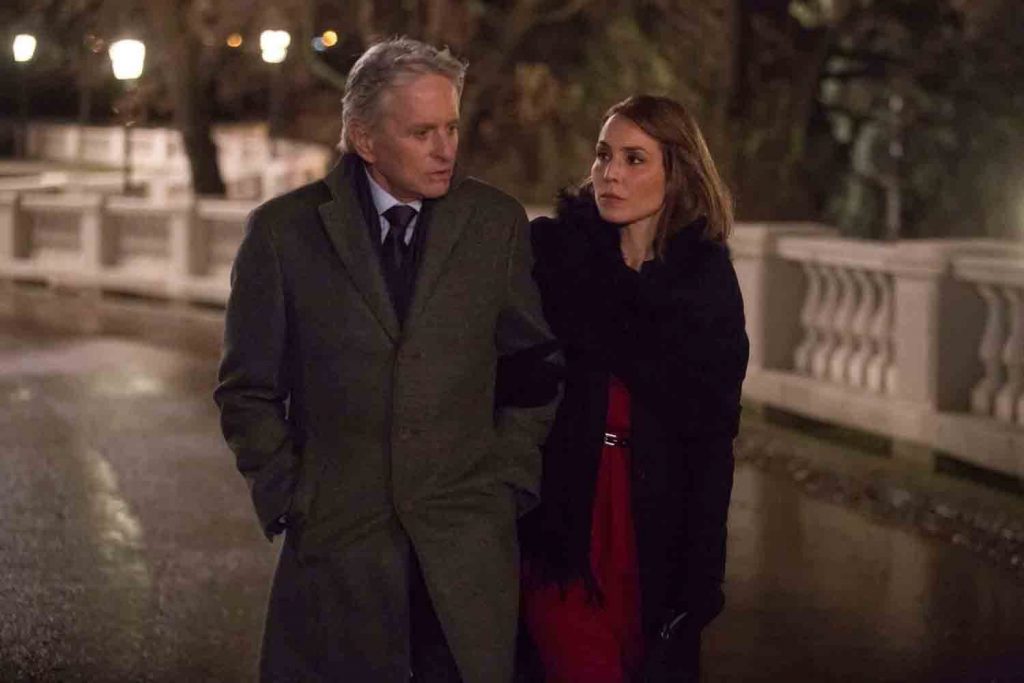 That is, until she is approached and reactivated to interrogate a suspected courier for a Jihadi plot. Set to task, her skill as an interrogator is both tender and powerful, and she is quickly able to get the information she is looking for. All seems well until it turns out that the nervous, shifty, sweaty looking men that picked her up might not actually be who they claim to be.

Sweeping into a clumsy action sequence, Alice escapes with her prisoner dual wielding silenced pistols as she fights her way to freedom – eventually stumbling on a Dick Van Dyke burglar with a hidden past (Orlando Bloom). With him in tow, Alice sets out to uncover the conspiracy and prove her loyalty to her MI5 handler and closest thing to a friend, Emily Knowles (Toni Collette), and her CIA boss Bob Hunter (John Malkovich) in a race against time to uncover the plot to release a biological weapon as it unfolds before the audience.

Don’t get me wrong, some of the action is very well put together. The physical effects, fight choreography and casting is (mostly) without fault. Likewise, the effort made in showing London’s suburbs and its residents is really commendable, a far cry from the typical wealth and glamour you might typically find in a modern Bond film and the like. From the opening sequence, it is clear that this is a story that is set in a contemporary, realistic view of England’s capital – complete with dodgy restaurants, council estates, street football and doors that don’t appear to be locked, even when they definitely, definitely should be.

Also worth noting is the character of Amjad (Tosin Cole) who stands out from his co-stars. Charismatic, believable and an all-round great performance, Cole kind of stole the film for me. His comic relief come innocent-caught-up performance definitely worked as a great foil to the otherwise tense, angry goings on around him. John Malkovich, oddly, introduced some well placed humour into the film. I wonder how much of it was his idea.

What didn’t work is everything else. Noomi Rapace, to her credit, seems to be trying to portray some emotion in her character but it feels so bland, so tepid, that it feels like a wasted effort. Orlando Bloom’s character felt like it had been ripped straight from the pages of an American sitcom and failed to be either funny, frightening or useful at all. At first I started counting how often Bloom’s accent slipped, but then I just gave up. The human mind can only count so far. 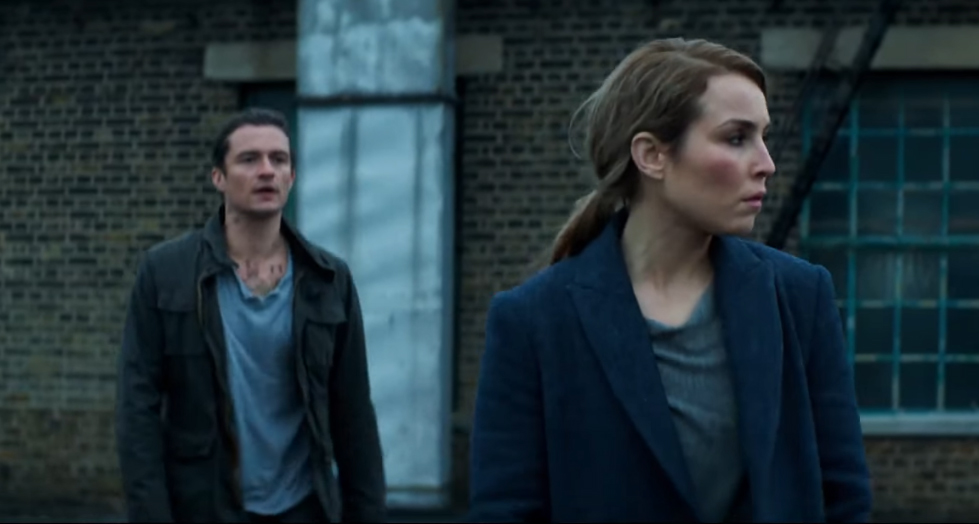 I’m not even sure what the goal of the main villain (no spoilers here!)’s objective. Sure they have a legitimately frightening bioweapon, but when the explanation came, I was just as baffled as I was before the scene began. Thanks to a surprisingly short Wikipedia page, the motive is probably going to remain a mystery to me. Oh well.

If I were to sum this film up, it would be best described as a vague plot, wrapped in obvious shock twists and bafflingly cliche characters. It would have worked as a great parody, if only the characters just didn’t take it so seriously all the time. Or, to put it another way, this would have made a wonderfully mediocre episode of Spooks. Or even a great background story for an Alan Partridge vehicle.

If you’re desperate to watch something like this, watch Haywire (2011). 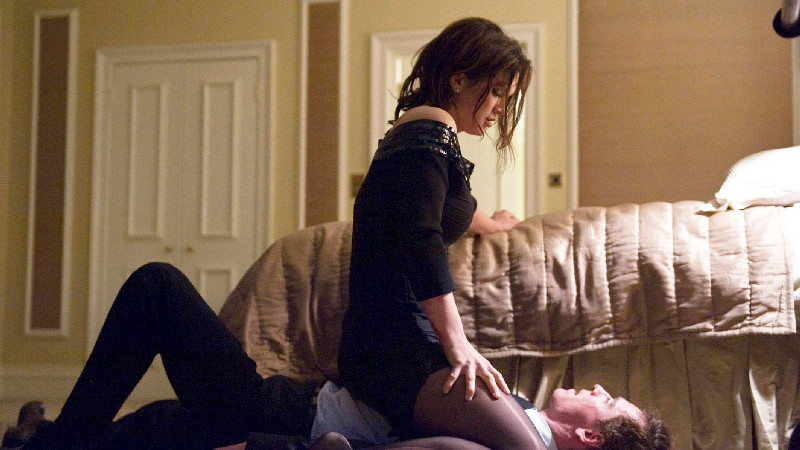 What? At least it’s fun.

Oh, alright. If its contemporary, gritty thriller stuff you’re after, check out Eye In The Sky (2016). You won’t be disappointed.