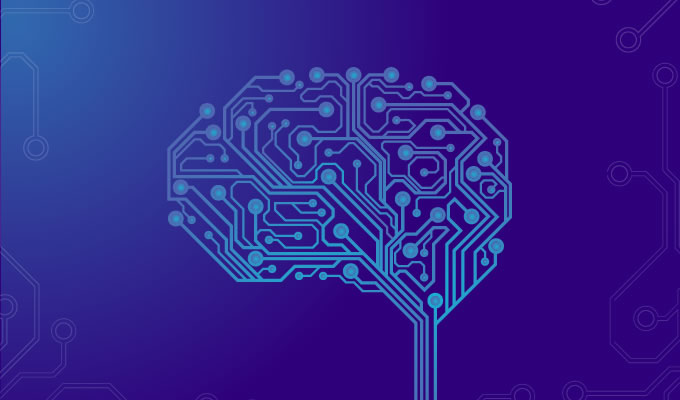 You’ve probably heard the term ‘in the zone’ before. In fact, I’m willing to bet you’ve probably even said it on more than one occasion. It describes that perfect moment when you feel like you just ‘get it’, when you are suddenly aware of what you need to do and how you have to do it. It also implies that everything around you is irrelevant, that every scrap of your concentration is devoted to one thing: to complete the task in front of you.

While I’m sure it has its uses in all walks of life, my immediate thought when I think of someone being ‘in the zone’ is someone who is engaged in some sort of hobby project. A video game, perhaps, or being nose deep in a novel. I know for a fact that I used to experience this all the time back when I misspent my youth painting toy soldiers in my bedroom for whole days at a time.

It is a feeling I associate with fun, but as someone hoping to force my creativity into a career, I find myself longing to find a way to switch on the ‘flow state’ on a daily basis. Typically, it comes in waves. One day I will be struggling to find a quote for what feels like hours at a time, when other days I will lock myself away until I’ve finished – rarely even coming up for air, let alone pausing to drink, eat or pop to the toilet.

The best example I can think of happened to me a couple of weekends ago when I took part in Sci Fi London’s 48 hour film competition. In this, you are given 5 topics, words or phrases and set loose into the wider world to write, create and edit a film of no longer than 5 minutes before the 48 hours are up. This, for me, ended with editing, audio mixing and adding special effects between midnight and 8am on the final day of the challenge.

I’m not going to pretend it was the best thing I’ve ever made, but seriously? It felt fantastic. I felt detached from reality in a way that mind bending drugs can only look at in envy. I had the skill and the focus to do something achievable. I think I paused for a break two, maybe three times. But for the most part, I was well and truly in the zone. I had found my flow state. 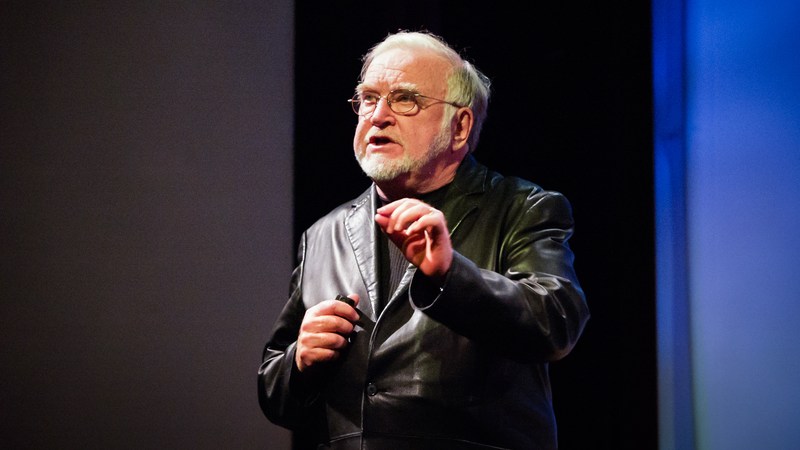 Back in 2004, a psychologist by the name of Dr Mihaly Csikszentmihalyi was the first to publicly discuss this concept of the flow state. During a TED Talk, he explained how the human body is only capable of processing around 110 bits of information a second. To help explain this, he went on to say that to understand what someone is saying as they speak to you, you will be processing around 60 bits a second – which is why if two people are talking to you, you will only really be able to understand what one of them is saying.

This goes some way to explain how someone who is truly involved in creating something new quite literally won’t have enough processing power left to monitor such petty problems as how hungry you may be, how tired you are, or even how much time is passing by. The creator virtually ceases to exist while their concentration is channelled into creativity.

Dr Csikszentmihalyi went on to postulate three conditions that are required for someone to enter a flow state. To paraphrase, they are as follows:

To support the final point, the following graph goes a long way to explain what is required to enter a flow state. To put it simply, you must know what you want, you must be able to review it then and there, and your perceived skill must be challenged in a way that encourages creativity without becoming boring. 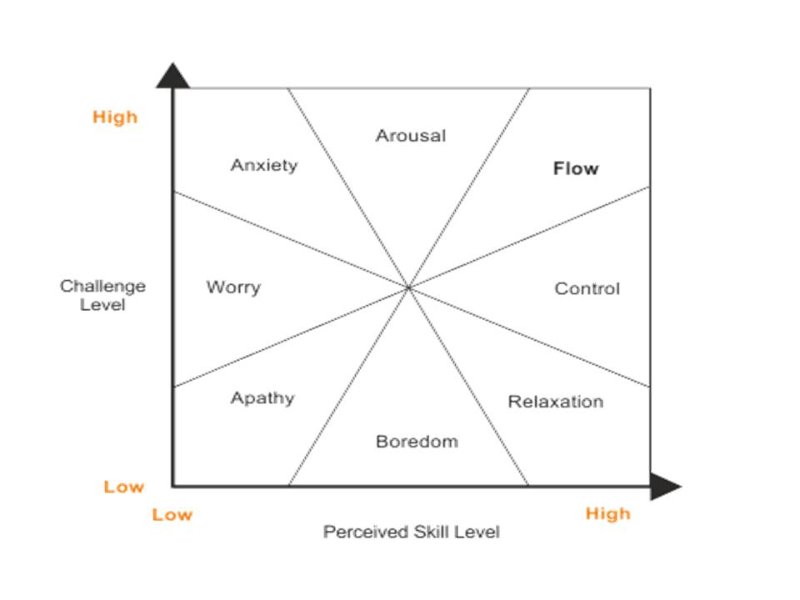 A brief amount of research into this topic shows that this isn’t a universally accepted theory. Indeed, since 2004 there have been multiple revisions or counter arguments to the idea of what best influences a flow state. However, the point remains that this is something that exists, and is something that has been used to great effect throughout human history. Whether you are a sportsman, artist, musician or simply possess a deep focus in your daily life, a flow state is a powerful tool to achieving your goals and improving your satisfaction with life as a whole.

But be warned. I have mentioned previously that I suffer from procrastination hangovers. Well, the balance to that is that a flow state can be a powerfully addictive thing. So much so that to not experience such a state regularly can be quite a miserable thing.

As Dr Csikszentmihalyi himself said, “…enjoyable activities that produce flow have a potentially negative effect: while they are capable of improving the quality of existence by creating order in the mind, they can become addictive, at which point the self becomes captive of a certain kind of order, and is then unwilling to cope with the ambiguities of life.”

This makes more sense to me than it perhaps should. I find myself living between a procrastination hangover, or a flow state withdrawal. Psychology sure can be a bitch.