It wasn’t long before I was reading his column in The Guardian weekly, catching up on the articles I’d missed and doing my best to piss everyone around me off by showing them endless clips from his show.

He seemed to get it. Apart from his hatred of Apple. You can sod off, Brooker. I love my iMac – and if it means I have to be in a cult to do so, then so be it.

But anyway, by the time Black Mirror first came around on Channel 4 in 2011, you can guess I was right there with him. I’m pretty certain at that point I had read almost everything Brooker had published, so wasn’t too surprised to see some of his ideas fleshed out and reformed to create the three-part anthology series.

It started as a reaction to technology. Social media, X Factor style television shows, being able to revisit all your memory at the touch of a button. It all felt like a fictional take on what’s already happened, and it was brilliant. Roll on 2016 and we have been treated to a whole new Black Mirror courtesy of Netflix. Glossier, more expensive, more – everything. While I have some reservations about the change in style, it is still the best, most horrifyingly intelligent series out there.

It also feels to me like more of a warning. Where it was once a reaction to current trends, the new series seems to be more of a vision of the future – and it is terrifying.

But let’s take a look at what Black Mirror seems to be warning us about. Ladies and gentlemen, here are the top 10 things (in no particular order) we have learned by watching this series.

1.Don’t Fixate On Your Past 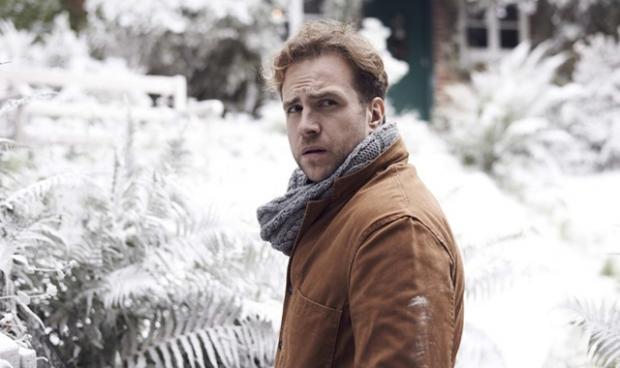 When something in yourpast is lost, sometimes holding onto that memory is more dangerous to you than anything else out there. Several examples in the series show that this is the road to ruin, with The Entire History of You (S01E03) the obvious example, though Be Right Back (S02E01) and, most notably, White Christmas (2014 Special).

Don’t let yourself be driven to madness because of something – or someone – in your past. Move on. 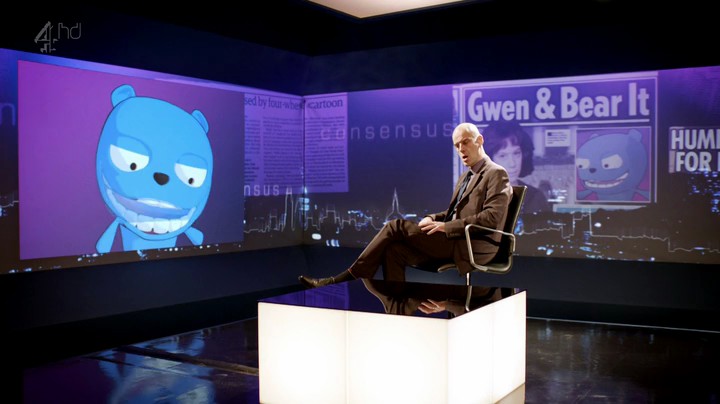 I’m not sure I really need to talk about this in depth. Of everything I’ve prepared on this list, this is the most frighteningly real to life. Particularly today – as the world shakes it head in disapproving exasperation at the United States.

Whether it’s a bigot with stupid hair or a cartoon bear, just remember that even though you might hate them – at least career politicians have some experience behind them.

3. For God’s Sake, Don’t Try And Resurrect The Dead

This should be obvious, but you can’t deny that the events in Be Right Back (S02E01) might prompt you to do something stupid. Like, say, chat with a deceased spouse or try to have sex with them.

Don’t. It can only go downhill if you can’t let go.

4. Don’t Try To Be Something You’re Not 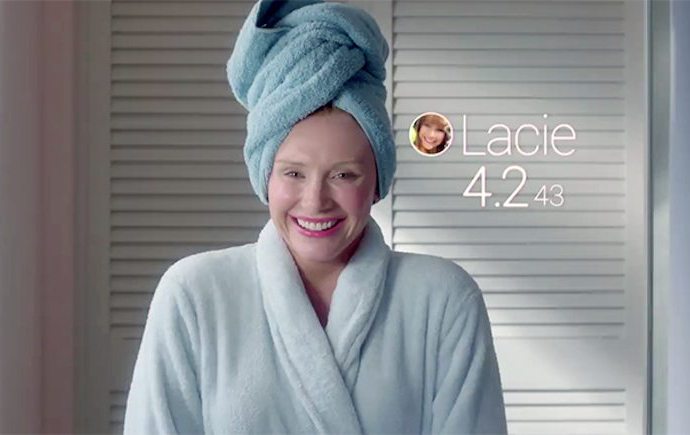 Yes, mum. This is something that’s thrown out as ‘advice’ from every direction, but it’s still true. In Nosedive (S03E01), we see how the quest to be something greater than yourself may sometimes be a painful and destructive one.

For anyone who is aware of the so-called ‘Instagram celebrities’, you know that this story is already happening out there. +5 stars to the writers (who also worked on Parks & Recreation?!). 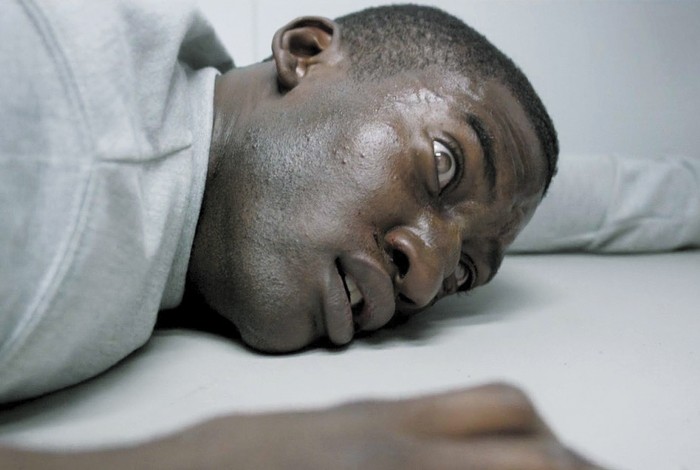 MK Ultra, staring at goats, being implanted with mind altering technology – it all happens, but only if you happen to be a soldier in the US Army. Not to say that this stuff doesn’t happen in other nations, I’m sure it does, but boy is it terrifying.

Men Against Fire (S03E05) makes this point perfectly. Throw in some thinly veiled Nazi-propaganda themes and boy, you’ve got a story. I hear McDonalds are hiring.

6. Always Keep Some Form Of Currency For Emergencies 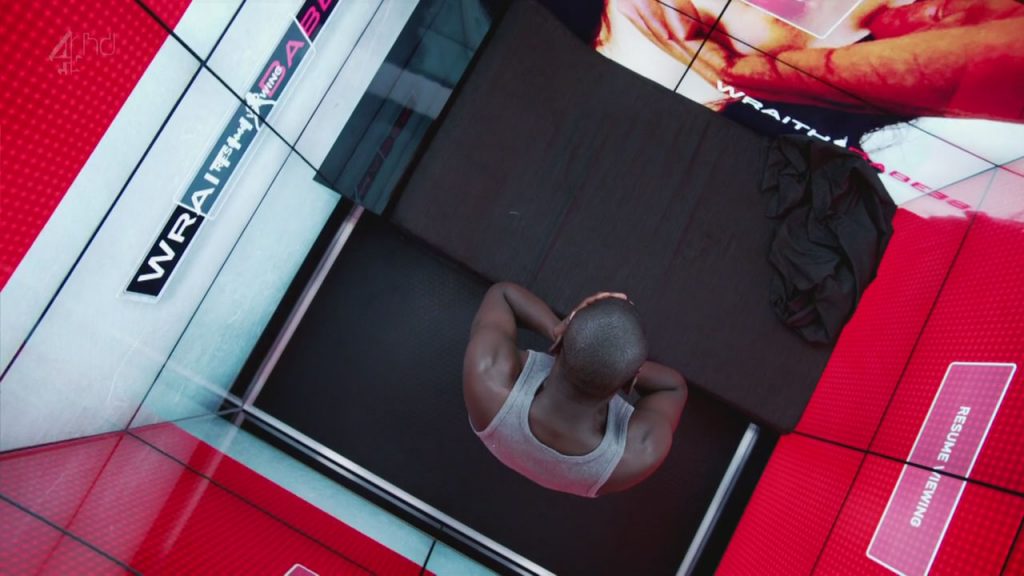 This is just generally good advice. You never know when you might be stuck somewhere and need to hop on a bus to get home. It’s even better advice when you’re living in a world dominated by ten foot screens broadcasting your ex being forced to have sex on camera and the only way to skip it is to pay a small amount of merits.

Fifteen Million Merits (S01E02), you have a lot to answer for.

7. Don’t Be Surprised If You Do Bad Things, Bad Things Happen 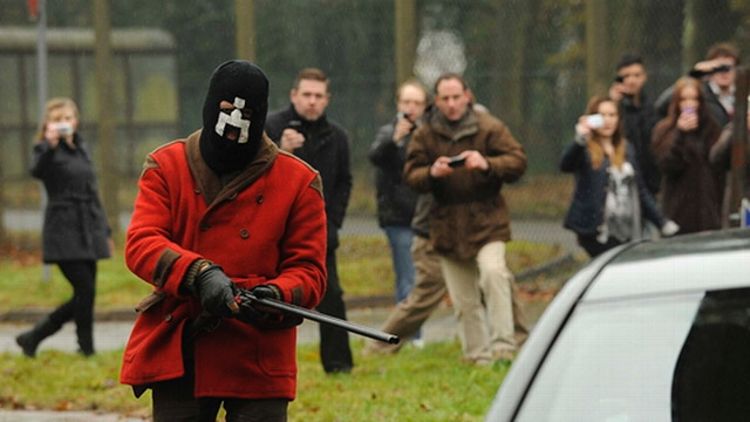 As above, you shouldn’t really be surprised if you end up in a horrible situation if you’ve been a horrible human. But wow, don’t just trust the people who are out to get you – they are Trolls. It still seems like a bit of a shock at the end of Shut Up and Dance (S03E03) to see that the ‘contestants’ have been betrayed, but then you realise.

They totally deserved it.

This was a point first hinted at during The National Anthem (S01E01), where use of social media creates a situation way out of control of the government, forcing them to do something truly shocking. It was, however, the feature length finale to the third series, Hated In The Nation (S03E06) that truly reinforced this sentiment.

Don’t use hashtags. Don’t encourage horrific things to happen to other people. Don’t be a dick, basically. You might just survive.

10. Always Stand Up To The System 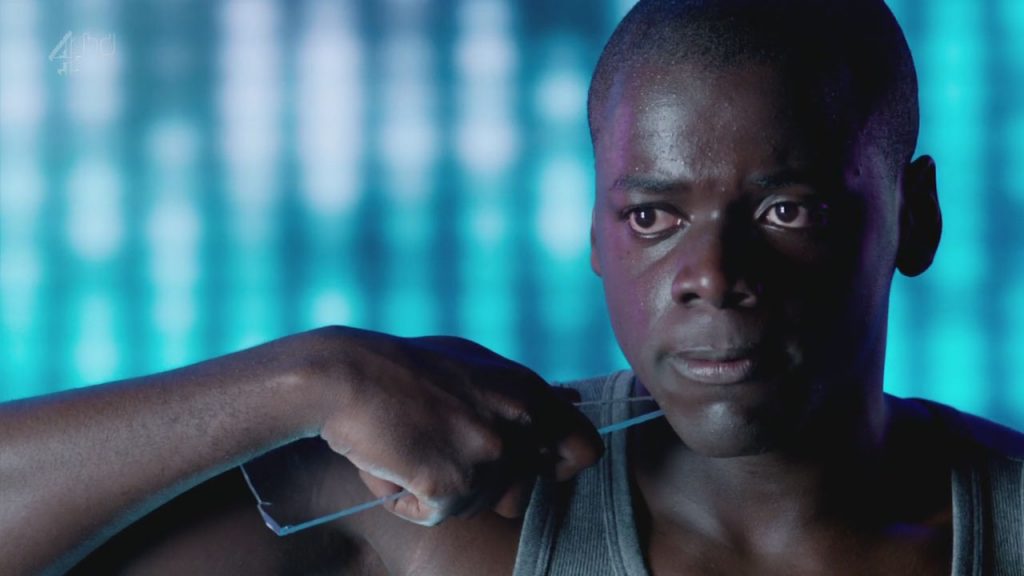 While the show has generally centred on small chunks of life – and how technology influences it – very occasionally, we see that the powers that be sometimes don’t deserve the power they have over us all.

Take my personal favourite episode Fifteen Million Merits (S01E02) for example. Like something out of The Network (1976), it takes one brave – albeit pissed off to the point of insanity – man to stand up to the system to show how horrible and evil things are.

You never know, if it makes good television, you might just be welcomed into the exclusive club with open arms.

So there you have it. If you haven’t watched the show, don’t be stupid – go and watch it. Watch it now.

And don’t come crying to me when you realise how much you’ve missed out on these past five years.