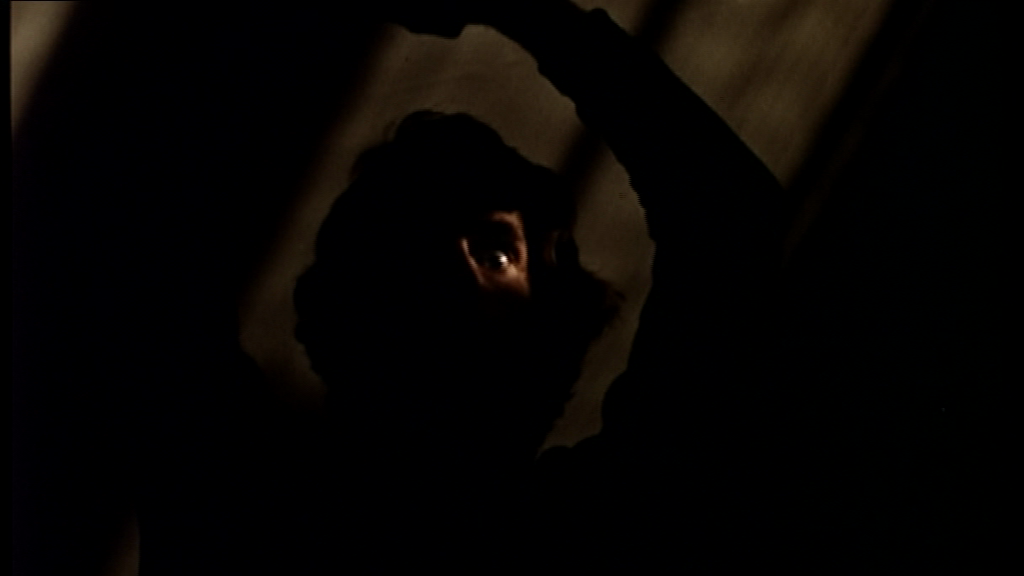 It must be that time of year again, that time of year when weirdos like me will dust off their old copy of Gremlins (1984) to enjoy a touch of fun festive horror one last time before the accepted period of forced family fun can begin. Of course, now there are a whole host of films set in the Christmas period to enjoy (notably, the wonderful Krampus (2015)) but cult film fans always have a habit of sticking to what they love – and Gremlins is definitely one of my favourite films of all time. Possibly my favourite to be set in the festive period, anyway.

That is, until I stumbled on Black Christmas (1974). Banned for several years and renamed again and again, I’m willing to bet if you’re not big on your cult cinema, you haven’t even heard of Black Christmas. But take it from me, this film is, quite possibly, the best horror film set at Christmas I’ve ever seen.

Eh, that doesn’t quite do it justice.

Let me just come out and say it – I think Black Christmas is the best horror film I’ve ever seen. 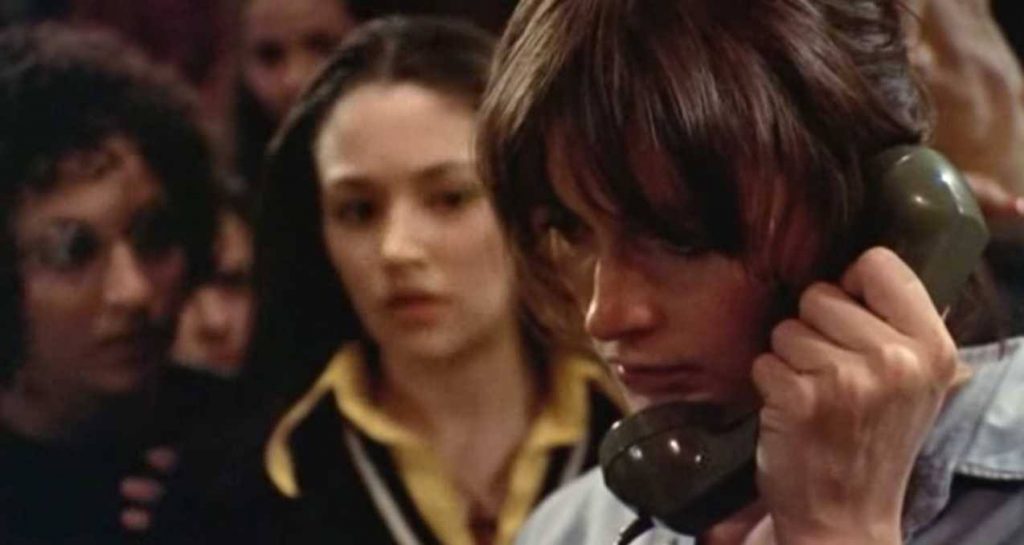 Set during the holiday season, Black Christmas opens during a party in a sorority house (Pi Kappa Sigma, fact fans) where we are introduced to Barb (Margot Kidder), Phyl (Andrea Martin), Clare (Lynne Griffin) and the bafflingly gorgeous Jess (Olivia Hussey). As the party begins to wind down, the group receive an obscene phone call from a man they affectionately call “The Moaner”. After a barrage of foul language (shocking even to modern audiences – never underestimate the 70s, folks), Barb tells the caller where to go. He responds by saying he is going to kill them.

You’ll forgive me for skipping through the plot, as I would hate to spoil things, but the action really begins when one of the girls’ father (James Edmond) arrives to take her home for Christmas but she is nowhere to be found. As the mystery continues, the group and their house mother, Mrs Mac (Marian Waldman) begin to fear the worst. Elsewhere, a teenage girl is murdered and the discovery prompts Lt. Kenneth Fuller (John Saxon) to begin to investigate the obscene calls in the sorority house.

Eventually the police manage to trace the call to inside the sorority house itself, but for the girls asleep upstairs, it’s already too late… 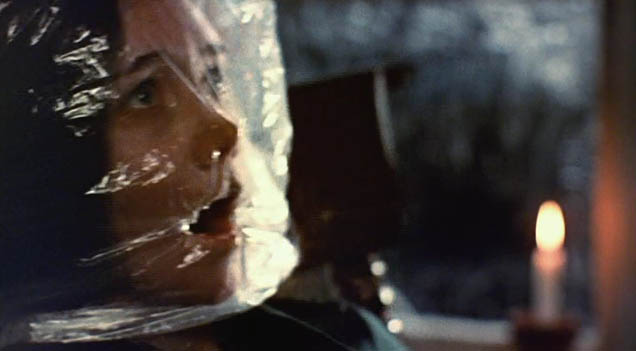 The inspiration behind John Carpenter’s Halloween and later Wes Craven’s Scream series, Black Christmas was itself a retelling of the classic urban legend, “The Babysitter and the Main Upstairs” and supposedly inspired by a series of murders in Montreal, Quebec. That being said, the magic of this film is far more than graphic murder. It instead lies with Director Bob Clark’s visual style and use of suspense, not to mention the humour. My God, the humour.

The performances in this film are borderline vaudeville, particularly with the alcoholic Mrs Mac retrieving her stashed alcohol from cut out books and toilet cisterns. But the star attraction, as it should be, is the killer himself. Never revealed to the audience, the killer is only ever seen in the shadows or from his perspective, but the message is clear. This man is dangerous, and he is not to be reasoned with.

At once, Black Christmas is a film that will make you laugh out loud while simultaneously form diamonds between your buttocks. I would say it feels contemporary in its storytelling, but I can’t think of many modern slashers that even compare to this film. It’s a masterpiece and should be watched by every weirdo, every Christmas.