Never go to a strangers house, and never go out alone. 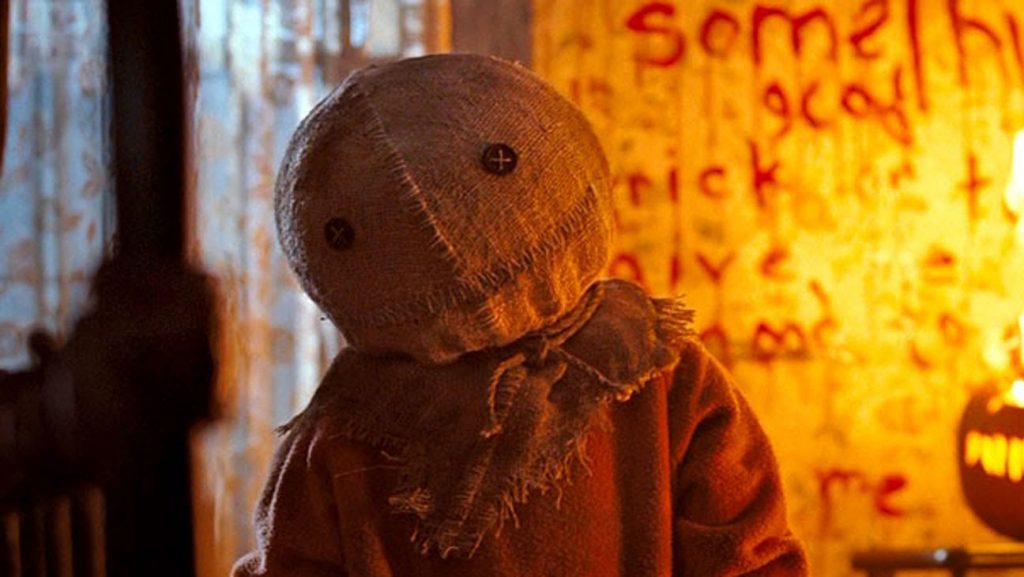 Today I was asked by a small child why we say “trick or treat” on Halloween. Not one to pussy foot around the subject, I informed the seven year old that in the old days, evil spirits would be given food to stop them entering the home and eating his whole family.

After a brief apology to the kid’s dad, I thought about it some more. Is that really the truth? I was aware that Halloween descended from the pagan ceremony marking the end of the harvest season and the beginning of winter – Samhain. On this day, the recently deceased would roam the Earth, seeking shelter in their homes while finding their way back to the spirit world.

Trick or treating, therefore, would seem to be a way to appease the dead and so people who dress up as ghouls would claim this food for themselves or disguise themselves so they are left alone by the wandering spirits already out there.
I love all this stuff. The origins of our modern Halloween traditions are assembled from many different cultures and nationalities – some particularly ancient – and I love hearing about what formed our modern world.

I’m clearly not alone in this. Film director and screenwriter Michael Dougherty is also completely obsessed with the traditions of Halloween, made very clear by his 2007 feature film, Trick ‘r Treat (2007). As he admits, this is a handful of short films stitched together to form an anthology of horror stories taking place on the 31st October in the sleepy town of Warren Valley, Ohio.

The film opens on Emma (Leslie Bibb) and boyfriend Henry (Tahmoh Penikett) coming home after a night of celebrating Halloween in their home town. Emma is sick to death of Halloween and starts dismantling their surprisingly elaborate Halloween decorations, despite Henry’s warning that tradition says that should wait until the next morning.

As Emma pulls down the sheets on the scarecrows, she is attacked by an unseen creature and gruesomely murdered. What happens to her is revealed only when Henry realises she hasn’t come to bed and goes out into the yard to find that his girlfriend is now part of the decorations themselves… 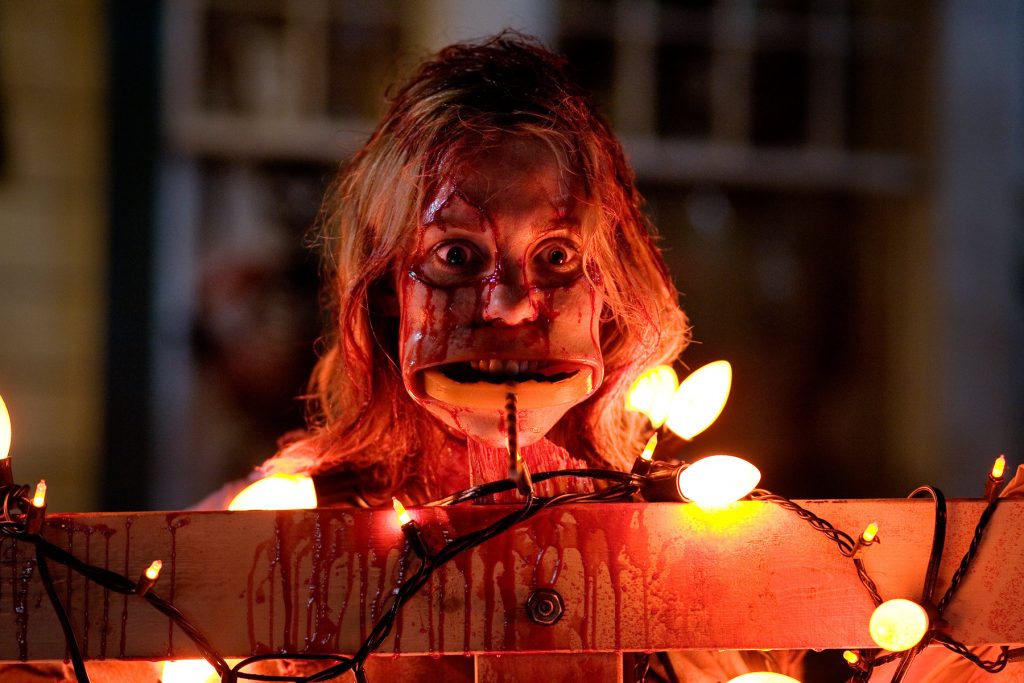 Meanwhile, an ignorant little sod, Charlie (Brett Kelly) is busy smashing pumpkins on the street and stealing candy from doorsteps. He is spotted by school principal Steven Wilkins (Dylan Baker), who lays out the rules of etiquette and how to respect Halloween correctly – while Charlie slowly begins to deteriorate beside him.

As Mr Wilkins drags Charlies body through the house, we see that he has been lacing his candy bars with cyanide. For some reason. The sequence that follows is possibly the closest thing to dark comedy we get in the film, as Mr Wilkins attempts to conceal the open grave in his yard while his son calls out from the window and the neighbour peers through the fence.

The quarry, as we discover, is the site of what is known as “The Halloween School Bus Massacre”. The legend goes that a group of ashamed parents paid off a bus driver for a school of mentally challenged children to drive the school bus into the quarry – murdering the children and conveniently cutting out the embarrassment of having a challenged child. 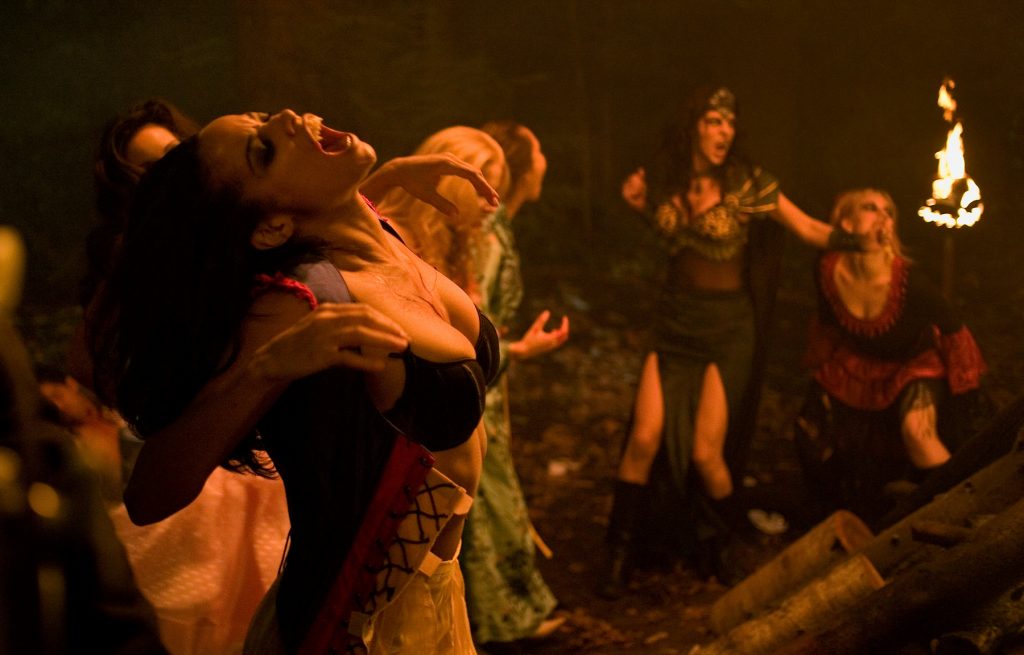 This mysterious entity is known as Sam (short for Samhain, played by Quinn Lord), and appears to be a demonic pumpkin embodying the spirit of the season. His path crosses with several of the other characters, appearing to judge their actions, moving on only if they satisfy the traditions of Halloween.

In the DVD extras, director Michael Dougherty said that while Easter and Christmas both have their  holiday icons in the Easter Bunny and Father Christmas, Halloween lacks a central icon.

Enter Sam, played by seven year old Quinn Lord. Check out this short clip of his confrontation with Kreeg – you won’t be disappointed.

Warning: Possibly spoiler. Avoid if you plan on watching!