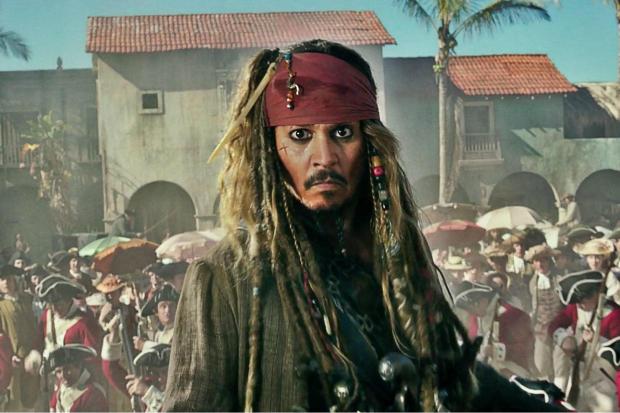 So, apparently they made a fifth instalment of the Pirates Of The Caribbean franchise. Who knew?

I think I had some sort of idea that this was happening, you know, when there was all that fuss made about Johnny Depp illegally smuggling animals into Australia at some point last year. But really, apart from that I had no idea this was even coming out. I can’t recall any posters, any trailers  or any buzz at all for that matter. It just sort of – appeared one day. I probably wouldn’t have even watched it if it weren’t for someone talking about it in a WhatsApp group the week before.

Now, in talking to people about going to see Pirates Of The Caribbean: Salazar’s Revenge (2017) (also known as Pirates of the Caribbean: Dead Men Tell No Tales (2017) over in the states – a much better title if you ask me), it seems like a lot of people aren’t just sick of the endless sequels – they just aren’t interested in the films full stop. Not even the first one.

This seems a bit unfair. Admittedly, my considerably rose tinted perspective on Pirates Of The Caribbean: The Curse Of The Black Pearl (2003) might have something to do with going to see it on a particularly successful date (in which I was awakened to the mechanics of a bra strap for the first time), but it was fun right? There was a monkey and a drunk pirate guy and huge, epic scale battles on the high seas that we had never seen before – it was magical!

Directed by Norwegian directing partners Joachim Rønning and Espen Sandberg, and written by Jeff Nathanson, Pirates Of The Caribbean: Salazar’s Revenge opens shortly after the events of Pirates Of The Caribbean: At World’s End (2007). Despite promising that he would never come back, we are forced to sit through Will Turner (Orlando Bloom) re-establishing that he has been cursed to serve aboard the Flying Dutchman – with his son Henry Turner (Lewis McGowan) vowing to find a way to break his curse and free Will from the bottom of the ocean.

Nine years later and Henry Turner (now played by Brenton Thwaites) has found himself serving aboard a Royal Navy warship bound for trouble. While chasing pirates, the British ship is confronted with a ghostly pirate ship beyond the Devil’s Triangle. In a genuinely creepy scene, human-like shapes appear running on the water, boarding the Navy ship and slaughtering the crew. 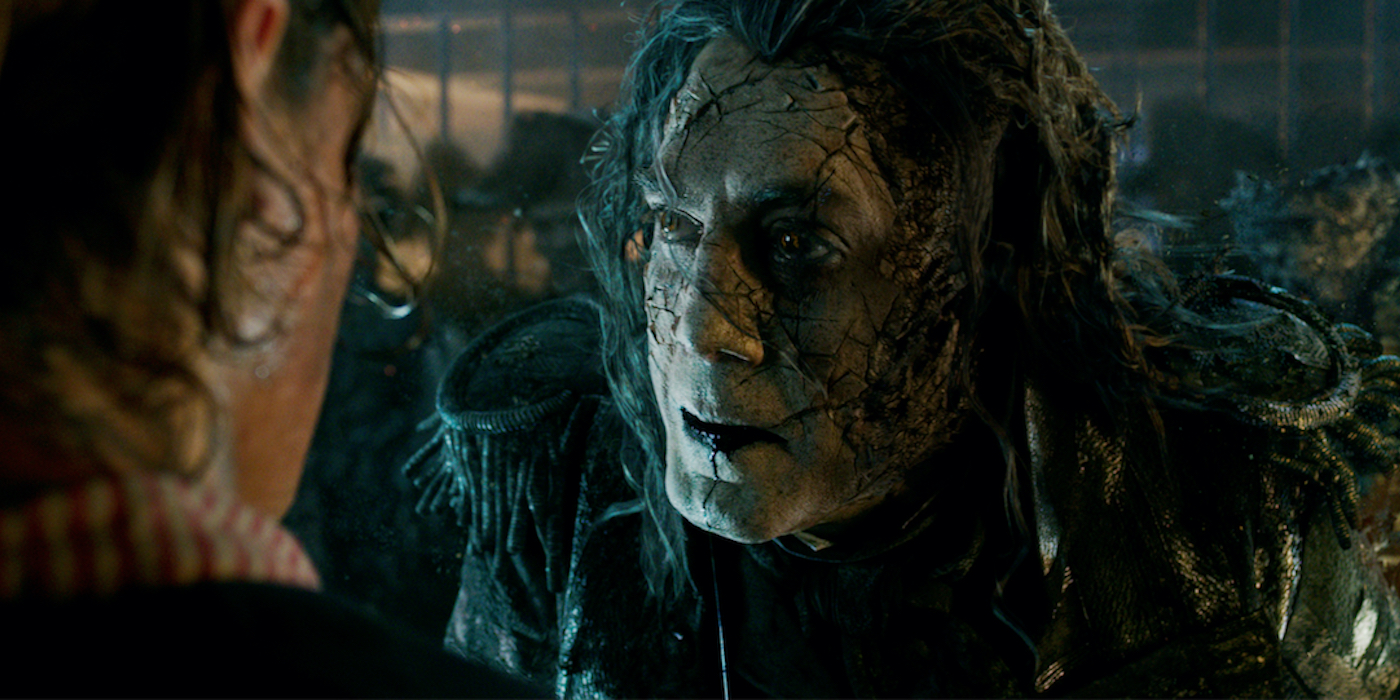 The last alive, Henry is found by the deathly Captain Salazar (Javier Bardem) and told to deliver a message to Captain Jack Sparrow (Johnny Depp).

Meanwhile, on an island somewhere in the Caribbean, a young woman by the name of Carina Smyth (Kaya Scodelario) is being held in a prison on account of being a witch, despite her protestations that she is in fact an astronomer. She manages to escape her confinement and goes on the run – just as a new bank is opening up in the town centre. What follows is a action set piece so foreshadowed and obvious it’s not really worth discussing.

Naturally, the group all get together and go on some sort of quest with a compass or something and it all ends in a big thing with lots of special effects that work only to impress children and provide background noise for teenagers to try and unclip a bra without losing a finger.

It could have been good. It just wasn’t.

Which, now I think about it, is probably the best thing to say about this film. There just isn’t much of… anything. Henry and Carina feel like copy paste cut-outs of the original’s Will and Elizabeth (Keira Knightley), arguably with less charisma. Pitting them against the older, more wizened Jack Sparrow and we even lose the old love-triangle formula that worked so well before.

The plot points, too, feel like they have come straight out of the first couple of films in the franchise. Once again we see the group connect with Captain Barbossa (Geoffrey Rush), and once again we see the same old stock shots of ships cruising over the ocean. Only cheaper.

The tedium got so bad I actually fell asleep watching Pirates Of The Caribbean: Salazar’s Revenge. I have no idea what happened in the climax, only that something exploded, something bad presumably happened and then – oh! Everyone’s fine. I wasn’t engaged by a single thing, not even Johnny Depp’s reliable performance or Javier Bardem’s predictably impressive villain were enough to get my brain in gear.

That said, if anyone does know what happened at the end, please let me know. I don’t really want to have to sit through the whole thing a second time just to get an idea. Many thanks!